Arjun has had an extensive and prolific career as a successful businessman, entrepreneur and restaurateur achieving worldwide success. Creator of several luxury restaurants, Arjun has majority stakes in London's most fashionable and successful restaurants - Zuma, Roka, La Petite Maison, Coya and The Arts Club.

Arjun is a dedicated philanthropist. He applies his business acumen to his charitable endeavors; twinning his two passions of restaurants and philanthropy. He founded the Savitri Foundation in 2004 and remains very much at the heart of the Foundation and its work. 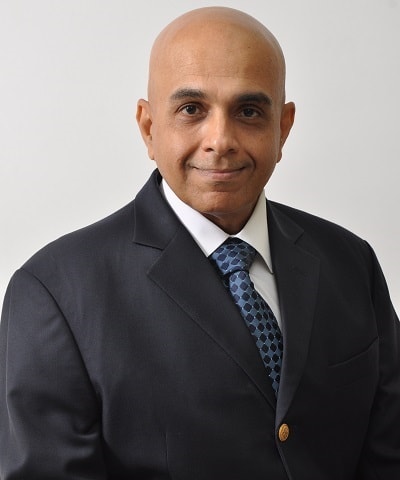 Dr Mirchandani gave up his medical practice to devote his services to the weaker sections of the society. As the Chief Functionary of the Foundation he provides overall direction and guidance to the organisation. He has been associated with eye care in India and overseas for several years. He is also on the board of several other Trusts in India and overseas 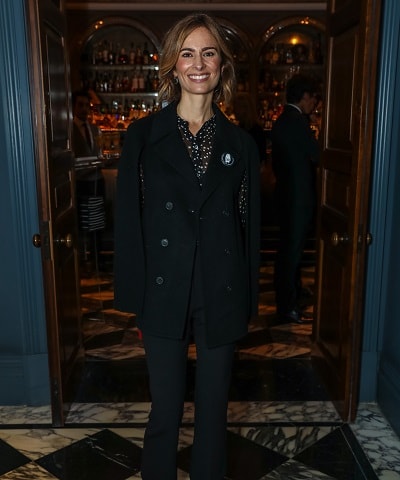 Devika lives in London where she devotes her time to the Savitri Foundation. The Foundation’s work is close to her heart and she is involved in the strategic development of the Trust’s programme areas. 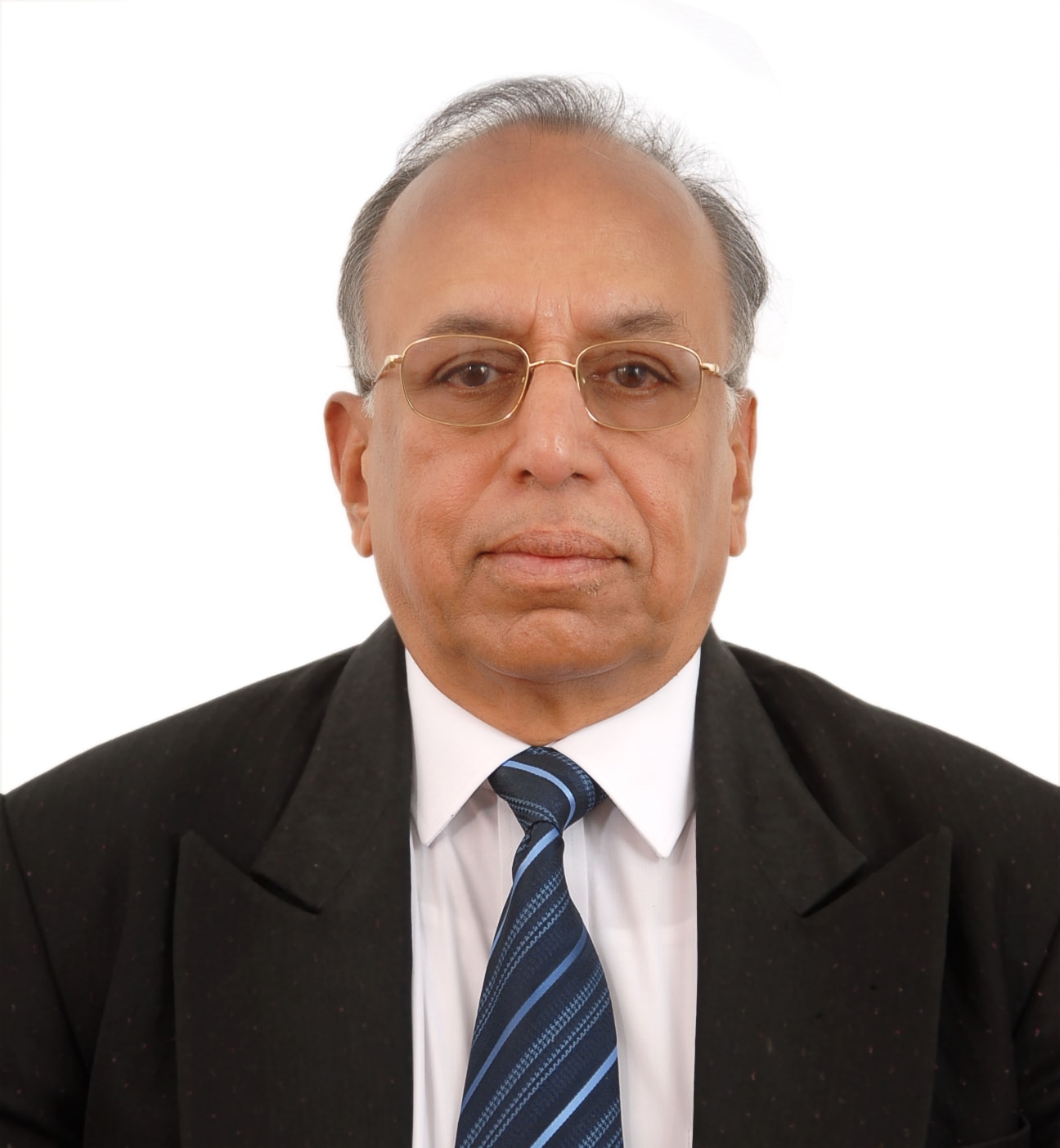 Mr. Subramanian firmly believes as he quotes, "Let us aspire for the most laudable and nobler objective and work towards a day of liberation, in our lifetime, to make India totally devoid of blindness." 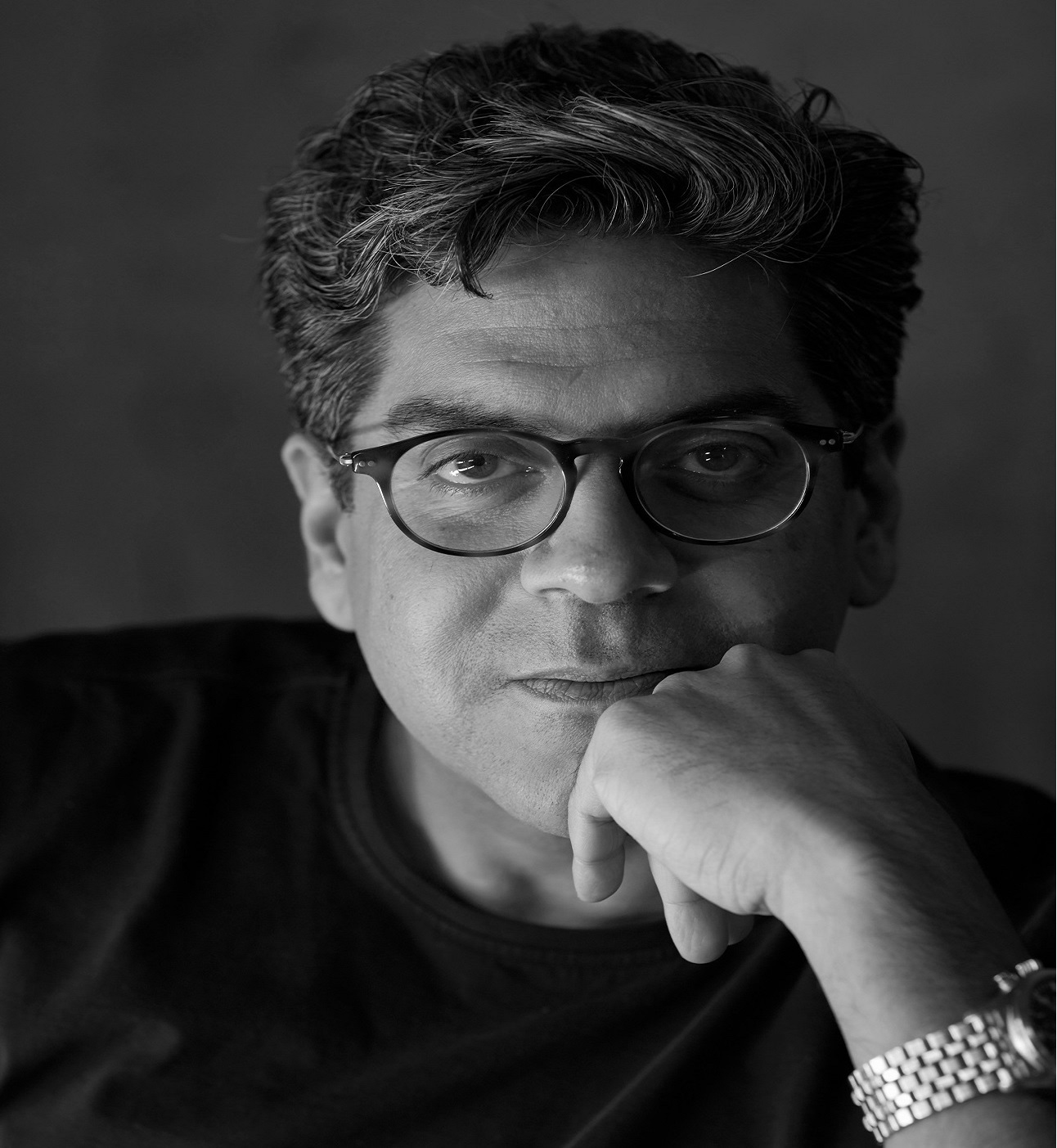 Born in London, Sunhil Sippy has a BA in English Literature from Georgetown University. While pursuing a career in film and television, in 2001 he joined a panel of Directors at Highlight Films, one of India’s most reputed advertising film production companies, later becoming a partner in the company. Sunhil has a long list of reputed clients who have worked with him repeatedly year after year. Some of these include Asian Paints, Blue Star Air- Conditioning, Lux, Horlicks, Clinic All Clear and Pepsi.

Sunhil has done various philanthropic media projects for Akanksha and Teach For India as well as helping to create the first film for the Savitri Waney Charitable Trust which is our sister organization. He continues to direct commercials with Firecracker Entertainment in Mumbai, and is set to release his second feature film, Noor, in April 2017. 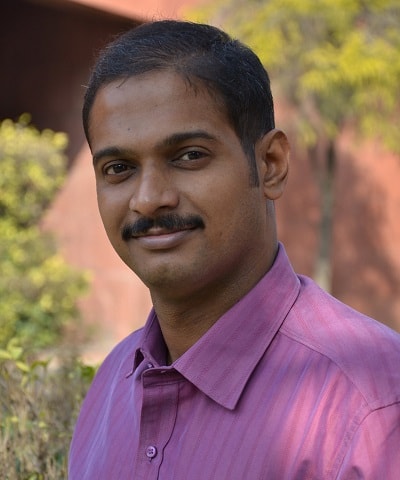 Joined Savitri in 2016 and have been highly inspired by the compassionate work of the organization. I always believe in what Mahatma Gandhi said: The best way to find yourself is to lose yourself in the service of others.

I bring on board a background of over 15 years in the development sector in India, developing partnerships with several organizations including governments, building and leading sustainable and cost effective programmes in some of the neediest States in India. 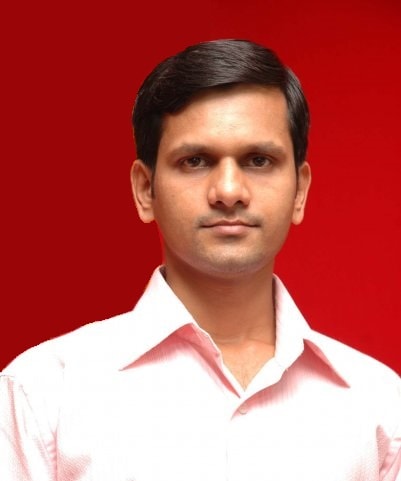 I joined Savitri Foundation in 2013 and have been passionate about the work of Savitri. Having a background of 18 years in the development sector, I have been involved in development and implementation of TB and HIV programmes prior to joining Savitri.

I spend majority of my time visiting projects for monitoring and evaluation; and always get inspired by the impact our programmes make in the lives of people in some of the hard to reach areas.